The Malta Philharmonic Orchestra heads off to Gozo for a concert which will see it tackle three great works from Russian composers, under the direction of renowned British conductor Wayne Marshall.

The concert opens with the overture to Borodin's famous opera Prince Igor, before the highly-acclaimed Armenian cellist Narek Hakhnazaryan joins the orchestra for a performance of Tchaikovsky's Variations on a Rococo Theme, one of the clearest examples of the composer's love for classical-era music and for Mozart in particular.

Rounding off the event is a performance of Rachmaninov's Second Symphony. A disastrous première of his First Symphony had sent the composer into a deep depression and shaken his confidence. Therapy helped him recover his mood, and the success of the Second Symphony his sense of self-worth as a symphonist. 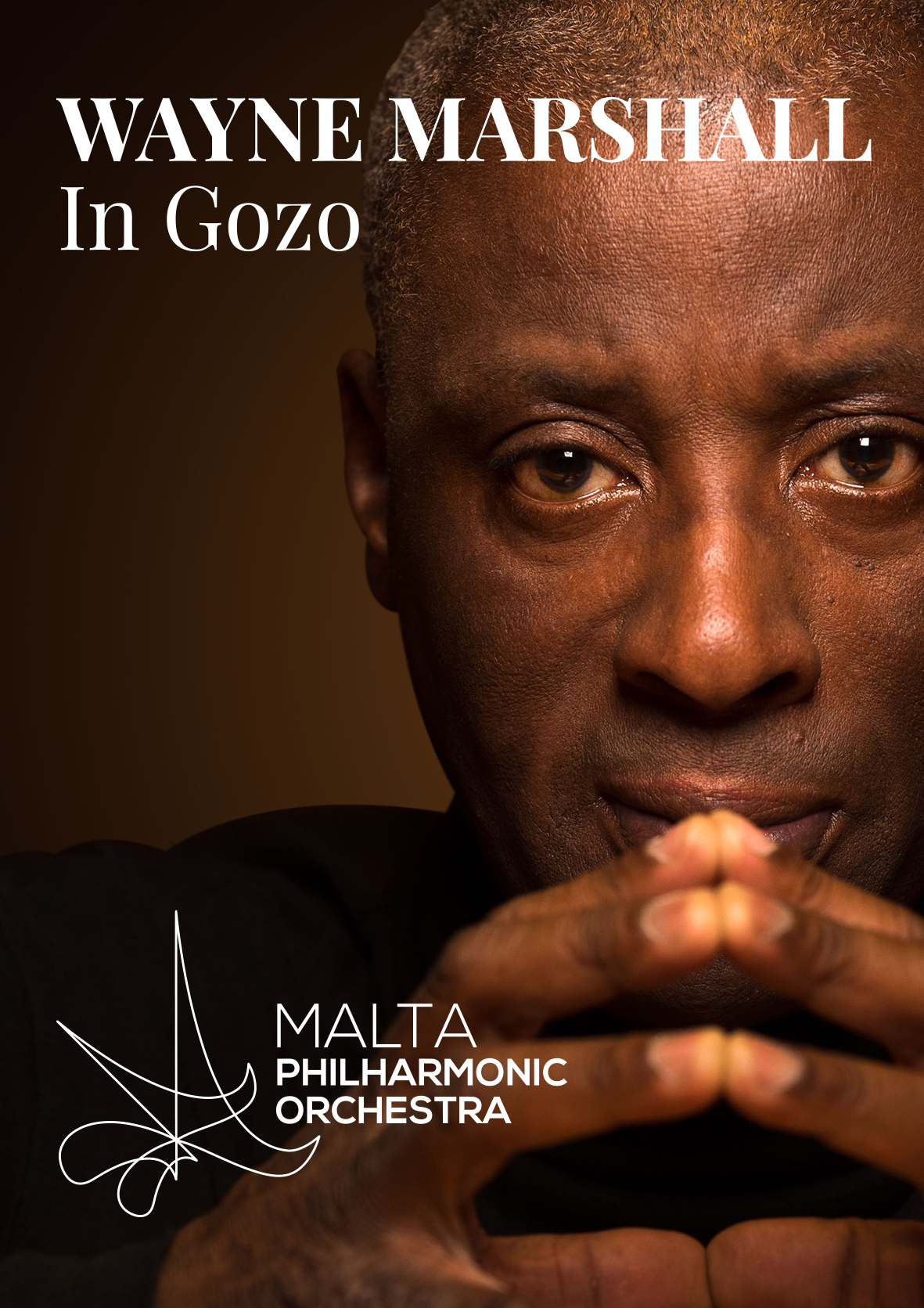