For this month, we bring you an artist that needs no introduction: Nastia

The Ukrainian star is one of the key figures in her home country and a well-established touring artist.
The founder of NECHTO and Co-founder of Strichka festival in Kyiv, Nastia has traveled all around the globe and is now focused on NECHTO as a label and event brand in order to bring something revolutionary to the modern dance music culture.
Her aim is to bring fresh names and new talents including Ukrainian artists to the world’s scene and change the rave concept with her NECHTO showcases. Running conceptual audio-visual projects such as Scary Beautiful, making True Talk interview series with different artists while also performing at queer parties with her SHEIS alter ego and supporting LGBTQ+ movement, Nastia is an ideologist and one of the strongest female leaders on the scene.
Aspekt takes the local guest spot along with resident Patient 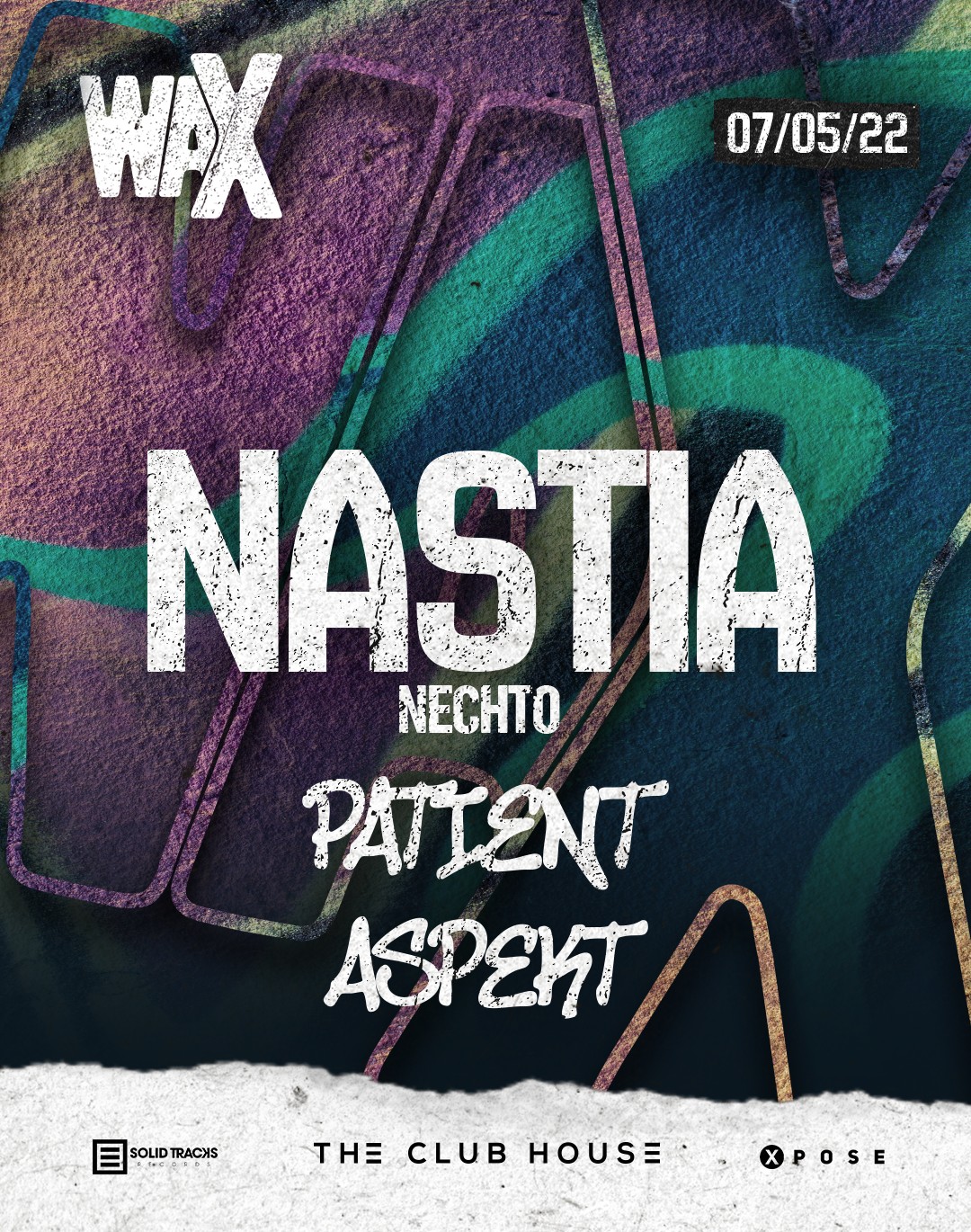