For this special concert on Tuesday 28th June, the Malta Philharmonic Orchestra, led by Principal Conductor Sergey Symbatyan, will join with two internationally acclaimed soloists – French oboist Ivan Kobylskiy and Korean pianist Yekwon Sunwoo – for a veritable celebration of the beauty of the concerto.

For this special concert on Tuesday 28th June, the Malta Philharmonic Orchestra, led by Principal Conductor Sergey Symbatyan, will join with two internationally acclaimed soloists – French oboist Ivan Kobylskiy and Korean pianist Yekwon Sunwoo – for a veritable celebration of the beauty of the concerto. Hosted at the spectacular Grand Master’s Suite of the 5-star Hilton hotel in St Julian’s, the concert shall open with the Oboe Concerto from the pen of Composer-in-Residence, Alexey Shor. Written over three movements, the work is a predominantly lively affair balanced by a lyrical and expressive middle “Andante” movement which sets the perfect tone for the start of the evening. The orchestra shall then welcome Sunwoo to the stage for another piece by the contemporary composer, his “Childhood Memories” Piano Concerto, a longer and more intimate work in nine evocative movements. Inspired by the composer’s own childhood, the work has the structure of a bildungsroman, tracing a person's path from early childhood and bringing Shor’s experiences of youth to life. Following a short intermission, Sunwoo and the MPO will close off proceedings with Sergei Prokofiev’s Piano Concerto No. 3, which is widely regarded as being the most accomplished of the composer’s five piano concertos. Written in three movements, the piece stands as a strong testament to Prokofiev’s creative genius, introducing many innovative features for the first time, and famously amplifying the role and profile of the orchestra which subsequently becomes a very active and important participant in the work, not only in announcing but also in developing the musical material. Completed in 1921, the concerto did not cement its place in the 20th century canon until its European premiere in 1922, but has continued to maintain an enduring appeal ever since, ranking highly among the composer’s most popular works. 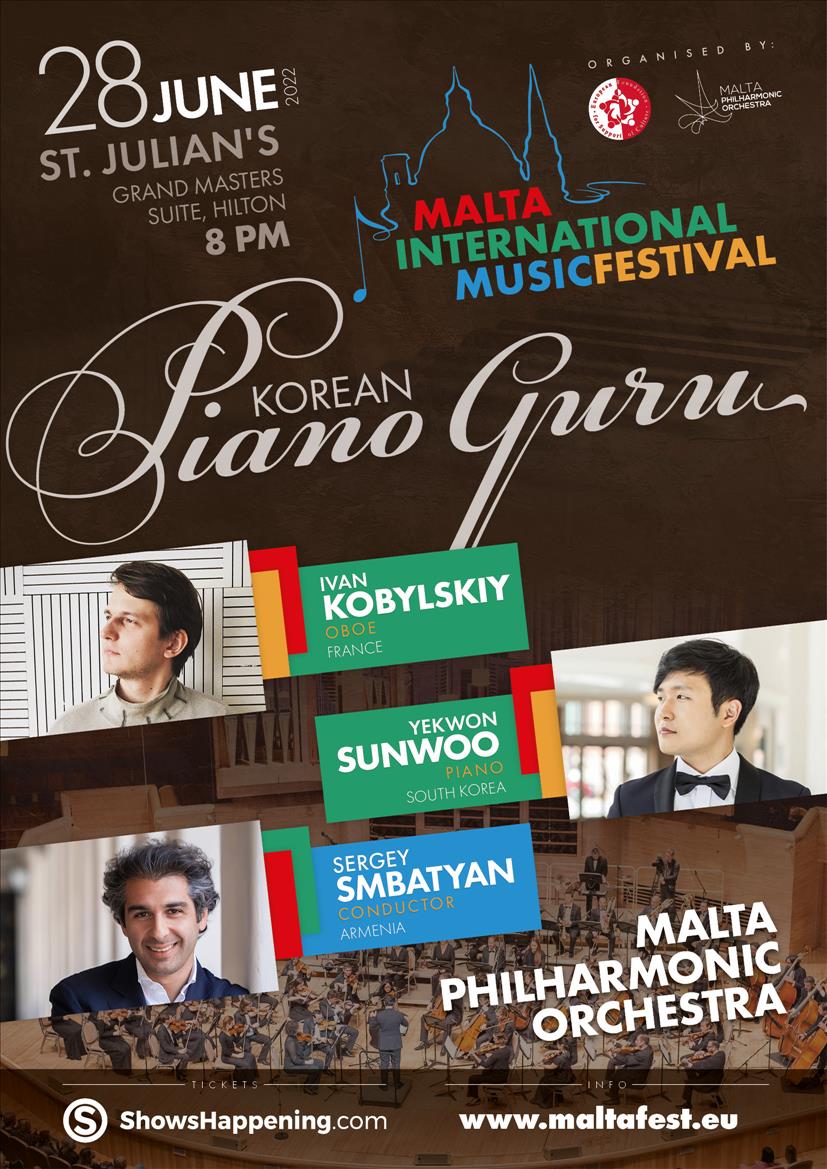