This Sunday 18th June, the Malta Philharmonic Orchestra will take to the stage of the Mediterranean Conference Centre in Valletta to present a programme of works by Composer-in-Residence Alexey Shor, Maurice Ravel and Claude Debussy.

This Saturday 18th June, the Malta Philharmonic Orchestra will take to the stage of the Mediterranean Conference Centre in Valletta to present a programme of works by Composer-in-Residence Alexey Shor, Maurice Ravel and Claude Debussy. Led Conrad van Alphen, and accompanied by the Prize Winner at the Tchaikovsky International Piano Competition (2011) and 13th Van Cliburn International Piano Competition (2009), South Korean pianist Yeol Eum Son, the orchestra will open the concert with a performance of Shor’s Piano Concerto “Travel Notebook”. Inspired by the composer’s journeys around the world, the work, which is comprised of seven descriptive and colourful movements, forms a musical diary of sorts, with the audience being invited to accompany the composer around on his global travels. A performance of Ravel’s Piano Concerto in G follows suit, a lively and energetic work in three movements which was composed between 1929 and 1931 and showcases, among other things, notable jazz influences, partially inspired by Ravel’s US tour in 1928. Intended as a light and entertaining piece, unfettered by symbolism or profundity, the concerto’s joyous nature and virtuosic elements have resonated with audiences worldwide, with the work proving to be one of Ravel’s most popular pieces. The concert will then conclude with a rendition of the Overture from Mendelssohn’s A Midsummer Night's Dream, which was written at the beginning of his career, almost forty years before he composed the rest of the incidental music for the play. Providing an interesting mixture of romantic and classical elements, the work’s premiere in 1827 marked Mendelssohn’s first public appearance at just 18 years of age, and the piece, along with the rest of the incidental music that was composed decades later, has continued to resonate among audiences and critics to this day. 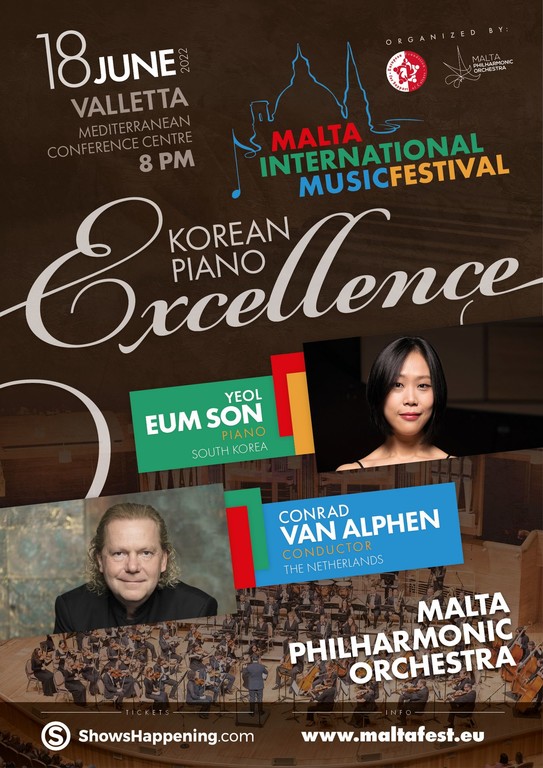