“This milestone is as much about us looking forward, as it is about us celebrating what we’ve achieved.  What’s so exciting is that after 15 years we’re at the top of our game – putting on parties across the world and nurturing new talent coming through the ranks. Toolroom 15 is about where we are now as a label, not where we have been. Here’s to the next 15 years together” – Mark Knight

Turning 15 years old marks a huge milestone for Toolroom. Since it’s inception in 2003, they’ve released some era-defining club records; built a roster of artists they truly believe in; and brought the Toolroom brand across the world with residencies, one-off shows and festival stages. Over the last 15 years they’ve remained true to their sound and values as an independent record label.

Toolroom’s birthday celebrations this year will span the entire globe.  One of the most genuinely international brands in electronic music, they’ll be visiting the Toolroom Family across the world with a mammoth 15-date tour.

The dates in Europe feature an array of exciting artists across the spectrum of House, Tech House and Techno. Kicking off at District 8 in Dublin – home to some of the label’s most passionate fans – and then taking the tour to Café Del Mar in Malta, the BPM Festival in Portugal, Barutana in Serbia, Bol Island in Croatia and Cacao Beach in Bulgaria. Of course, no European tour would be complete without a huge party in their own backyard – and to mark a very special occasion, they’ll be hosting a day and night party at London’s best new venue, Studio 338.

North America has backed Toolroom since day one, and so it’s no surprise there’s 5 huge dates for this section of the tour. To add another layer of celebration, the parties will be hosted at some new and exciting venues;  the art and performance space that is the Knockdown Center in New York; the brand new 1720 in Los Angeles’ burgeoning warehouse district; and some massive outdoor and beach parties in Cabana Pool Bar Toronto, Beachclub Montreal and Phoenix Hotel, San Francisco.

Finally, the Toolroom 15 tour also heads further afield, with two special dates in Asia. As the only label to have hosted a showcase at the venue, Toolroom celebrate their birthday with the iconic Womb Tokyo. Add some festival flavor to the tour with our their very own curated stage at Together Festival, Bangkok and you’ve got an international tour that’s one for the books.

15 years. 15 parties. And most importantly, thousands of clubbers across 3 continents. This is Toolroom 15.

Ticket is non-transferable & non-refundable.  Your ID card may be requested at the door. The promoter & venue operator do not accept responsibility for lost or stolen property.  The promoters reserve the right to refuse entry at the door & refund the ticket value. Tickets are only valid when purchased from official ticket outlets / agents. No trading is allowed in the venue without prior consent. No beverages or illegal substances may be brought in the venue. Any item which may be deemed dangerous or that can be used as a weapon, will be confiscated. Persons suspected of carrying out illegal activities in the venue's areas will be searched, and entry will be refused without refund.  Line-ups & billed attractions may be subject to change. No professional film or audio recording equipment are allowed. Cameras are for personal use only & pictures taken may not be reproduced for commercial purposes.  The event may be photographed & filmed. By your presence in the event, you acknowledge that you may be photographed & recorded, which photos & footage may be used in any and all media, in perpetuity, throughout the world. By your presence in the event, you grant your permission for your likeness and voice to be included therein without compensation, credit, or other consideration. The organisers will not assume responsibility of civil or criminal nature or for any reason beyond their control. 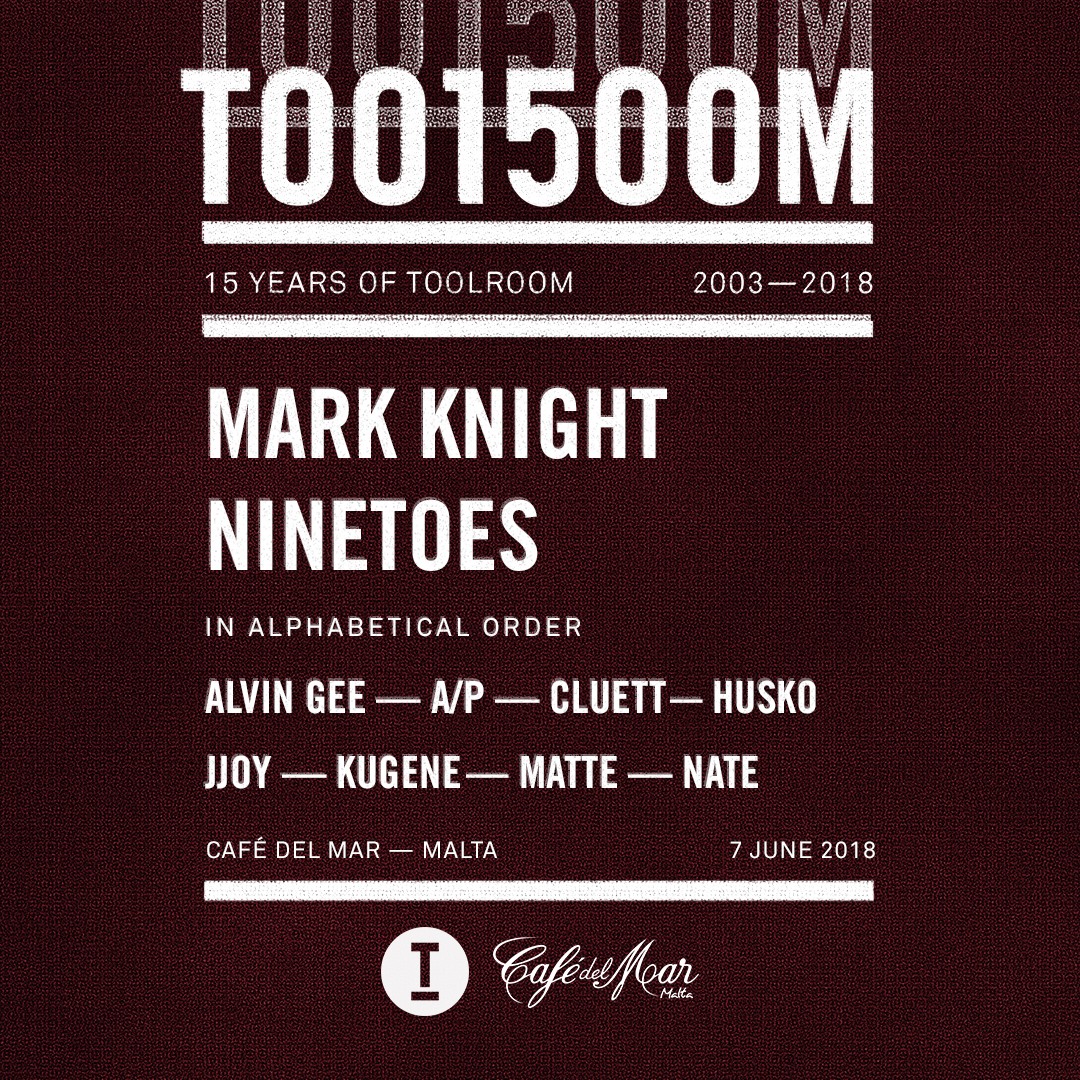