The third edition of ŻfinMalta’s Ballet Intensive brings Robert Parker, Director of Elmhurst Ballet School, to the Maltese Islands. ŻfinMalta, in collaboration with the Mediterranean Conference Centre, are looking forward to hosting Robert to lead a 3-day intensive to scout the Maltese Islands’ for talent! Expect ballet masterclasses, repertoire workshops and more on Elmhurst Ballet school!

ŻfinMalta, in collaboration with the Mediterranean Conference Centre, are excited to announce the third exciting ballet training intensive this season.

ŻfinMalta are looking forward to hosting Robert to lead a 3-day intensive to scout the Maltese Islands’ for talent!

According to their age, participants have the option to join ZfinMalta’s company dancers during their morning classes with Robert Parker, or, join in an exclusive 3.5hr intensive split over two sessions in which Robert will guide participants through:

School teachers are invited to watch classes and rep workshops on the Saturday.  Interested teachers should reserve their spot at: martina.d.zammit@zfinmalta.mt at their earliest.

Robert Parker trained at the Royal Ballet School and joined the Birmingham Royal Ballet in 1994 then under the directorship of Sir Peter Wright. He became a Principal dancer in 1999 where he collaborated with Artistic Director and acclaimed choreographer David Bintley to create many leading roles for the company. He made guest appearances with the Royal Ballet and performed in many Galas around the world. His accolades include a Critics Circle Dance Award nomination and an Olivier Award nomination in 2001 and a Critics' Circle Award for Outstanding Male Artist in 2003.

After retiring from Birmingham Royal Ballet he passed his RAD Professional Dancers’ Teaching Diploma with distinction and completed a Master’s degree in Philosophy in Education. Robert became Artistic Director of Elmhurst Ballet School in 2012. That same year he was appointed President of the London Ballet Association. He has guest taught for Ballet companies around the world and regularly invited to deliver Master classes and as a Juror member for International Ballet Competitions including a long standing relationship with the Youth American Grand Prix. 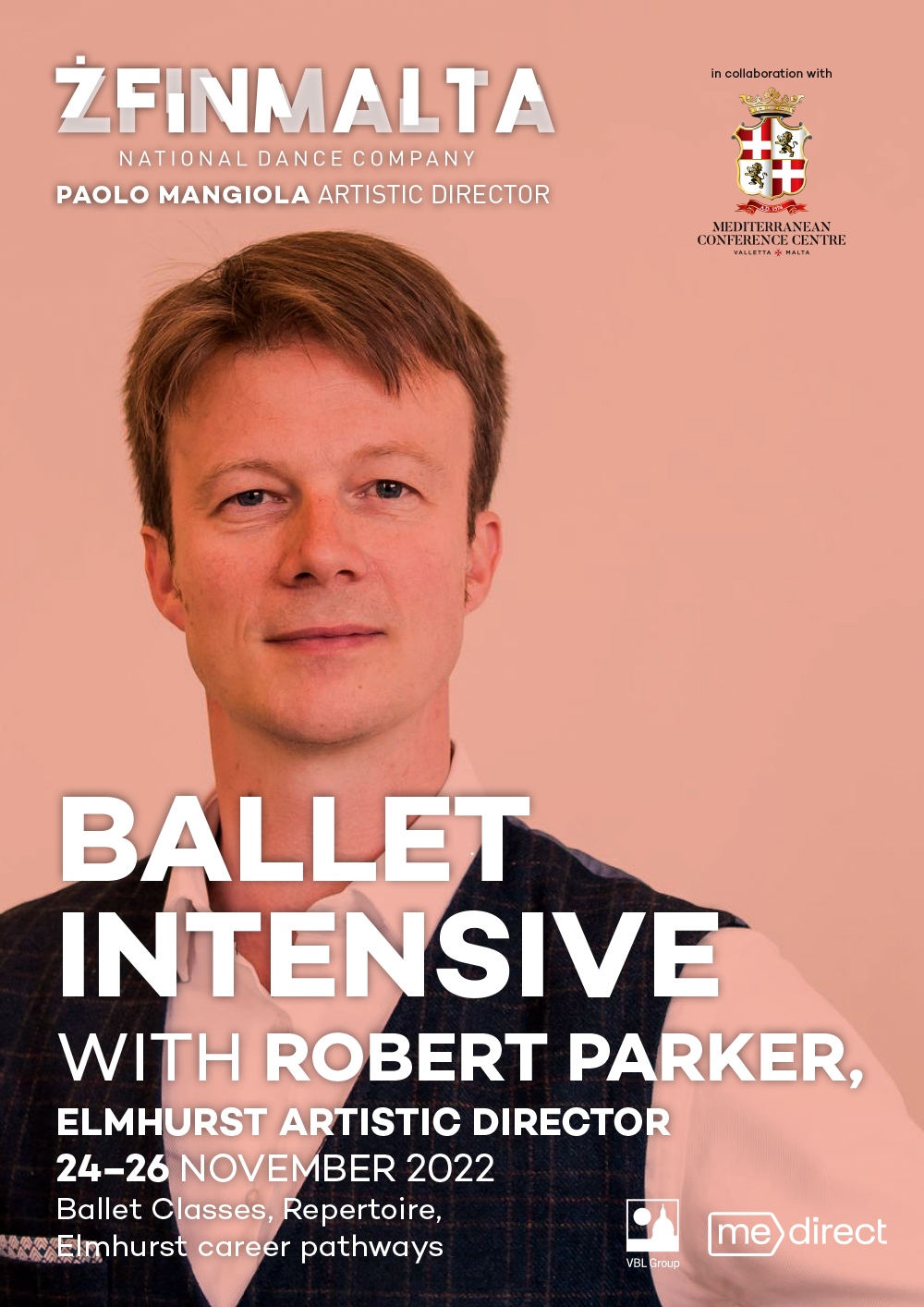