SKETCH 5th installment! closing our 1st season with none other than FORCE REACTION (Kaiser x Kwartz) warming up the night we have the very well know, Manthrax b2b Sean rickett and closing the night Darren b2b Muski. A night full of B2B's for our seaon 1 closing event!

Based in Berlin, coming from south Italy, Gianluca Caiati recognized as “Kaiser” started making his first steps in 2007 by practicing on old turntables, mixing house, minimal, disco, and electronic music.

Introduced to the scene at the very young age of 18, Kaiser started to make his own music alongside performing DJ sets around Europe. He has released his productions for Mord Records, Soma Records, Planet Rhythm, and more, with great results and feedback from international artists who keep playing his music regularly.

In the mid of 2018, Gianluca started his own imprint “K S R” where the meeting of his multi-faceted art takes shape. Always working and looking forward to new discography productions, he is always trying to improve himself to reach the next level.

Kwartz is the stage name of Mario Campos, born in Madrid in 1989 and now based in Berlin. After publishing several EP’s on different international labels, Kwartz's productions began to draw the attention of the leading names in the international scene so he joined PoleGroup in late 2013, label commanded by Oscar Mulero, where he began to release his works regularly. In addition to PoleGroup, his tracks have appeared in several of the most important international labels, such as 47 (Tommy Four Seven’s label), Mord Records, Semantica, Horo or Warm Up Recordings. It was 2016 when he launched his own label: Order&Devotion, a platform where he releases music that moves between dark atmospheres and deep and visceral sounds, all surrounded by rhythms designed for the dance floor. His sets could be described with three words: raw, mental and groovy, pushing the dancefloor to a constantly state of tension. 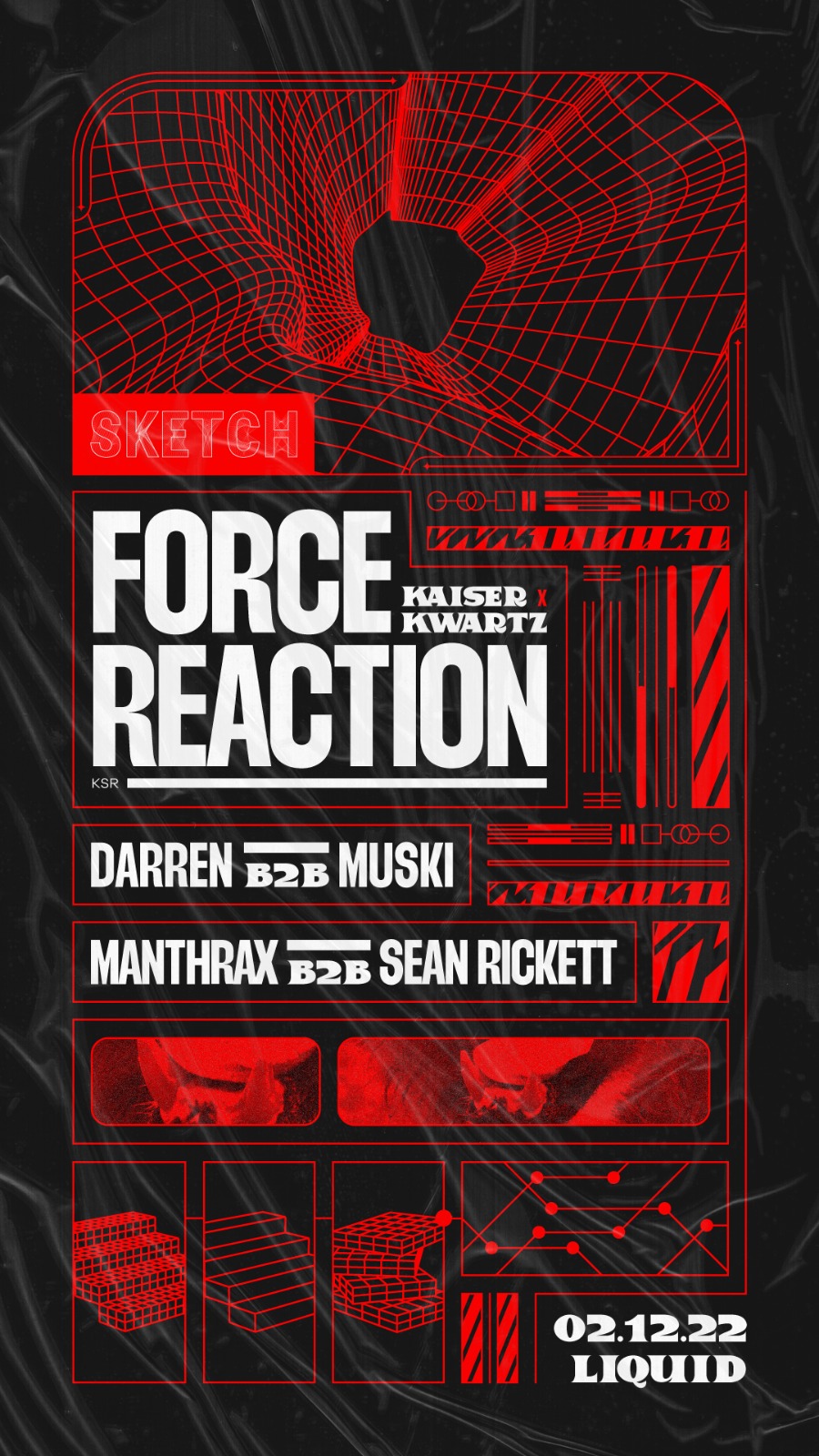