Ticket sales for The Romantic Symphony unfortunately have now finished!

Listening to Wagner’s music inspired Bruckner, then a church musician in a provincial monastery, to start writing symphonies, although ironically, Wagner himself only completed one symphony in his lifetime. Bruckner’s fame, on the other hand, largely rests on his symphonies, and under the direction of Dutch-Maltese conductor Lawrence Renes, the MPO will be performing his fourth, the only one to which he attached a title.

The orchestra will also be joined by British soprano Emma Bell for a performance of Wagner’s Wesendonck lieder, a musical setting of five poems by Mathilde Wesendonck, a friend – and possible lover – of the German composer. 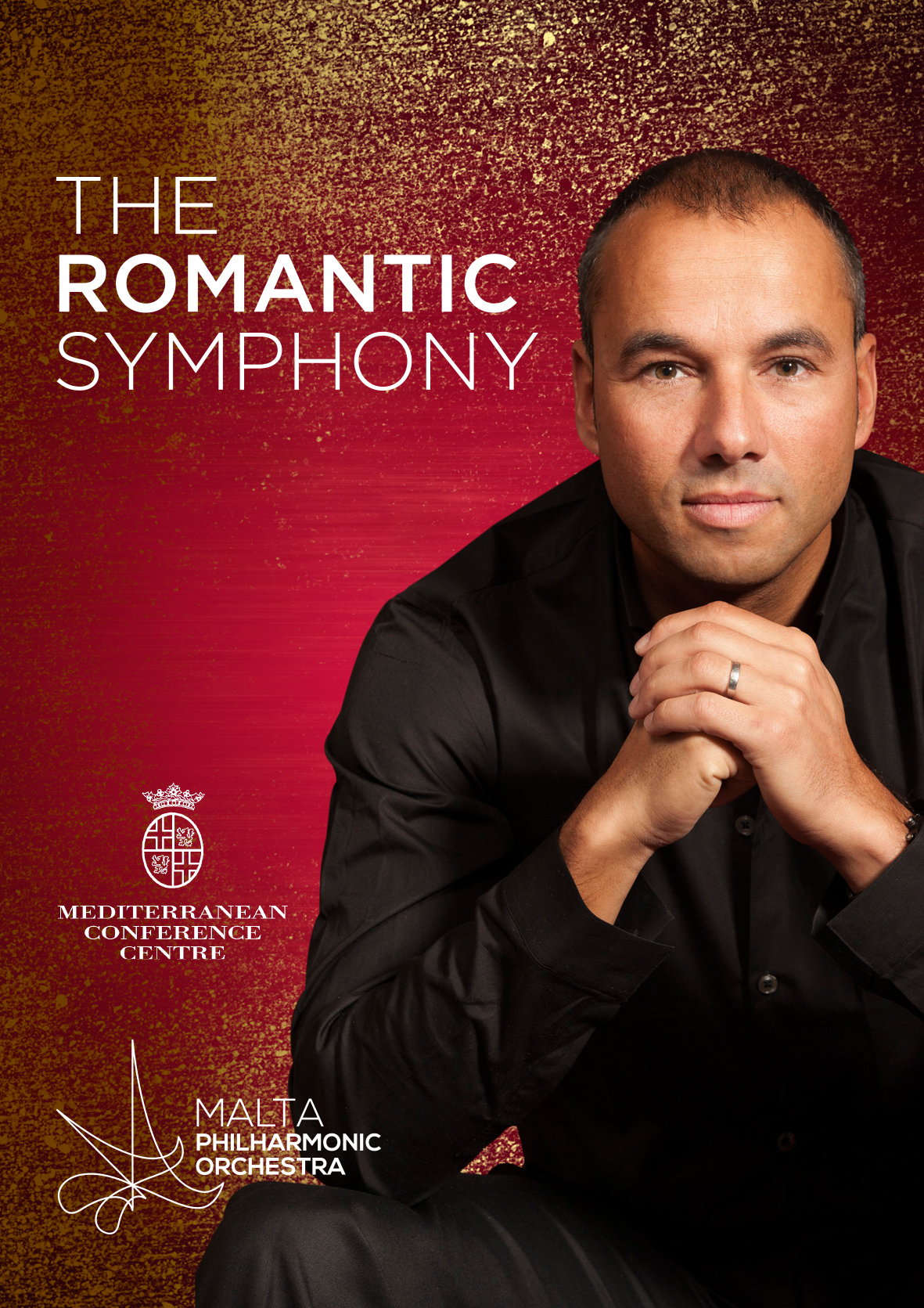