The Domvs Romana, aka Domus Romana or The Roman Villa allows visitors to take a glimpse at the private life and habits of an ancient Roman aristocrat. Very little was recovered of the noble Roman town house (domvs) itself, however the intricate mosaics which survived for centuries, as well as the artefacts found within the remains, are testimony enough to the original richness of this dwelling

The Domvs Romana is open on Tuesdays, Fridays, Saturdays, and on Sundays between 10:00hrs and 16:30hrs.

The Domvs Romana allows visitors to take a glimpse at the private life and habits of an ancient Roman aristocrat. Very little was recovered of the noble Roman town house (domvs) itself, however the intricate mosaics which survived for centuries, as well as the artefacts found within the remains, are testimony enough to the original richness of this dwelling.

The remains of this residence were accidentally discovered in 1881. Soon after the first excavation, a building was constructed around these findings to protect the uncovered mosaics. This was the the first structure in the Maltese Islands to have been purposely built to protect and house an archaeological site and collection.

Most of the Roman artefacts and antiquities, including the few remaining marble pieces scattered in the streets of Mdina, were transferred to this museum which was officially opened to the public in February 1882. Later on, the museum continued to serve as a repository for all the Roman artefacts found around the Island.

Throughout the years, the museum went through various renovations which included the addition of a facade with a triangular pediment and a large rectangular display room. The museum was closed during World War II and was afterwards used as a small centre for restoration. Eventually, it was re-opened to the public in 1945.

The Victorian-style displays were also modernized along time. Apart from showing the complex history of the site, the current museum display is in fact designed to take the visitor through the various aspects of a Roman family and household, with aspects ranging from the actual division of roles in a Roman family, to fashion, education, entertainment, food and drink.

A highlight at this museum is the only set of marble statues portraying the Emperor Claudius and his family that can be seen in a private house. During the Roman empire, such artworks were normally found in public spaces.

Other Heritage Malta sites in the vicinity: National Museum of Natural History and St Paul’s Catacombs 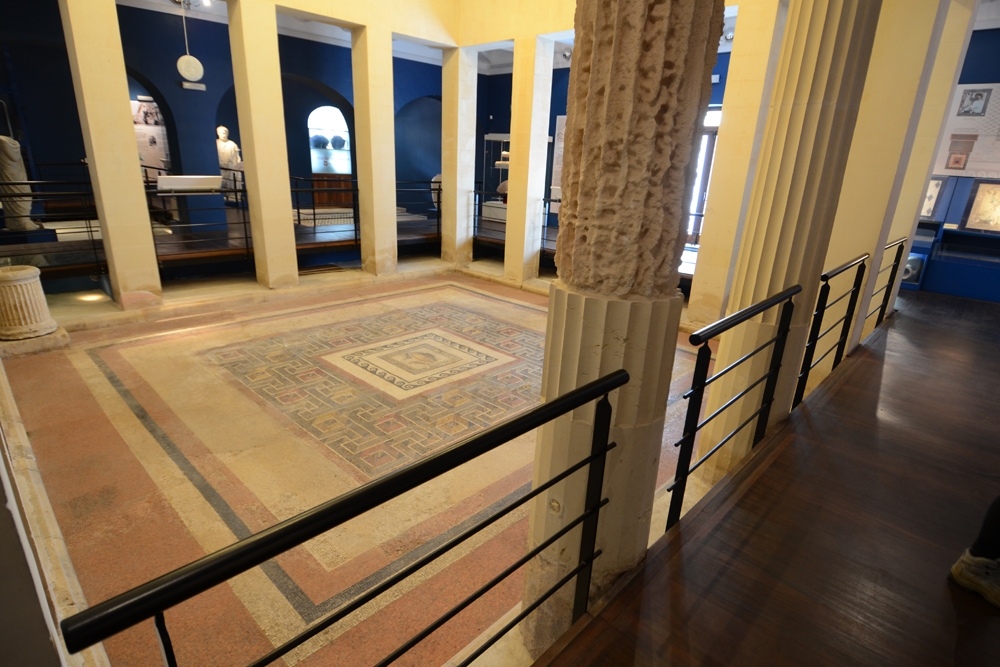