Chiara Pancaldi
Since making her international debut in 2015 with her album I WALK A LITTLE FASTER, jazz singer Chiara Pancaldi has showed her ability on interpretation and phrasing along with the jazz standards repertoire, with a “light’s as air sound and beautiful phrasing” (Jazzwise Magazine) that  “never fails to excite or impress” (Jazztime magazine). In her latest album PRECIOUS the Italian artist defies all expectation, exploring her songwriting style which includes jazz, folk music and brazilian music influences. The result is a pure and sincere picture of her inner world.


Disclaimer
All necessary measures to ensure the health and safety of patrons, cast and crew are being taken. Masks must be worn throughout the entire performance and social distancing must be respected at all times. Temperature will be taken at the entrance (via South street) and sanitization stations will be available. Seating for this performance is limited. 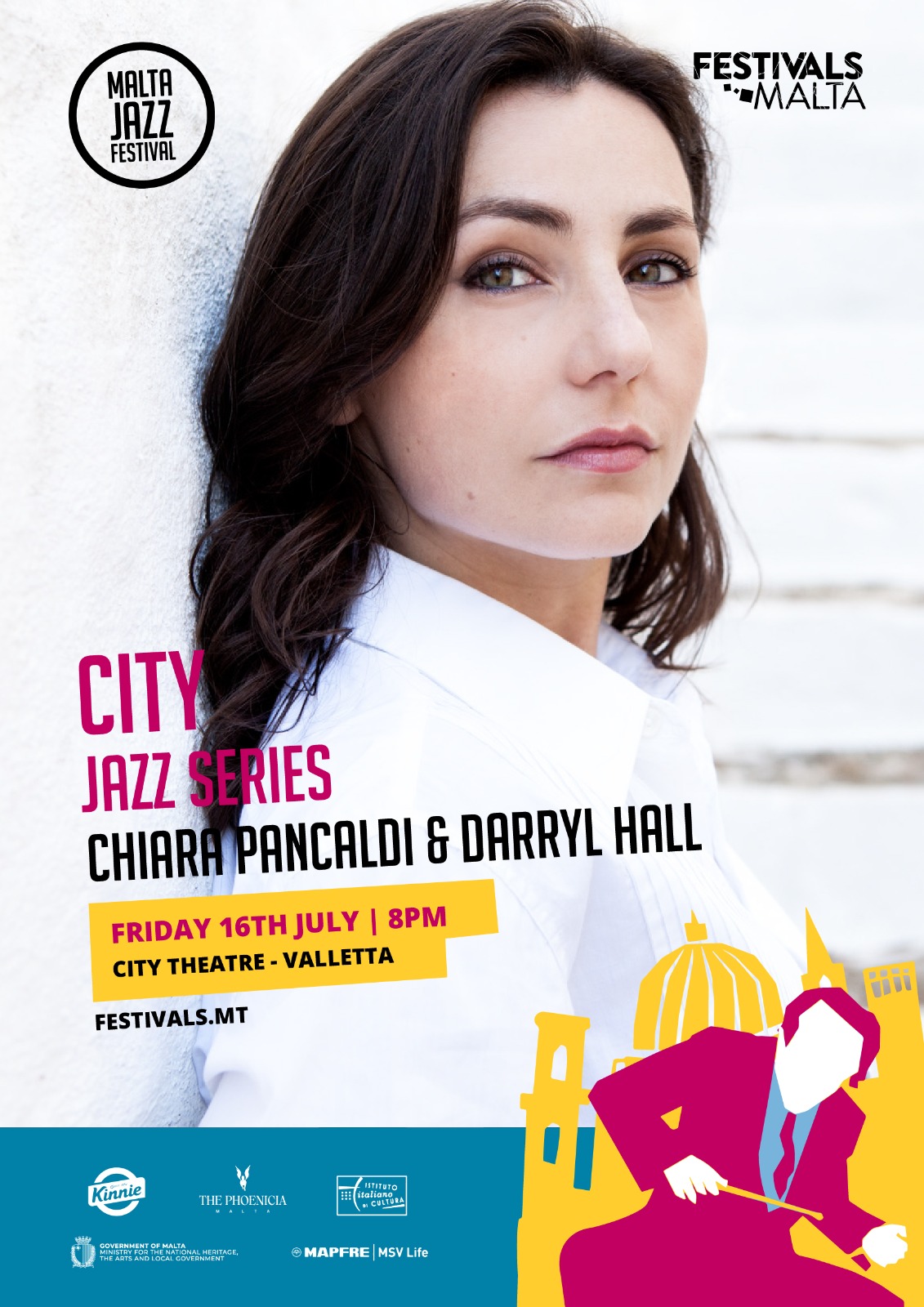