On Friday 17th June, the Kyiv Virtuosi Orchestra will take to the stage of the Robert Samut Hall in Floriana, led by Grammy-nominated conductor and cellist Dmitry Yablonsky, who shall also be simultaneously taking on the soloist role for the evening’s concert. Organised by the European Foundation for Support of Culture in collaboration with the Malta Philharmonic Orchestra, the programme will kick off with a rendition of Composer-in-Residence Alexey Shor’s Cello Concerto in F major, a flowing work in three movements which was first premiered in May 2021 by the internationally-acclaimed Alexander Knyazev. Exhibiting the rich orchestration and melodious tonality that Shor is known for, the work has quickly become one of the contemporary artist’s most popular pieces for the instrument, being performed in some of the most prestigious concert halls around the world, and winning plaudits from audiences and critics alike. Following this work, the Kyiv Virtuosi will then present a very interesting piece by Franz Schubert entitled Der Tod und das Mädchen ("Death and the Maiden''). Composed in 1817, the work has become one of the most famous examples of the lied form, which is essentially a poem set to classical music. In this case, the text behind the work is a short poem of the same name by the popular German poet Matthias Claudius, which details a meeting between the personification of death and a young maiden. Although this encounter leaves the girl terrified, the poem’s overall attitude towards death is a positive and optimistic one, characteristic of the literary treatment of death during this time period, and this is reflected in Schubert’s musical exploration of the work. Initially written for voice and piano, the orchestra will be presenting an orchestral, instrumental arrangement of the piece for this concert. 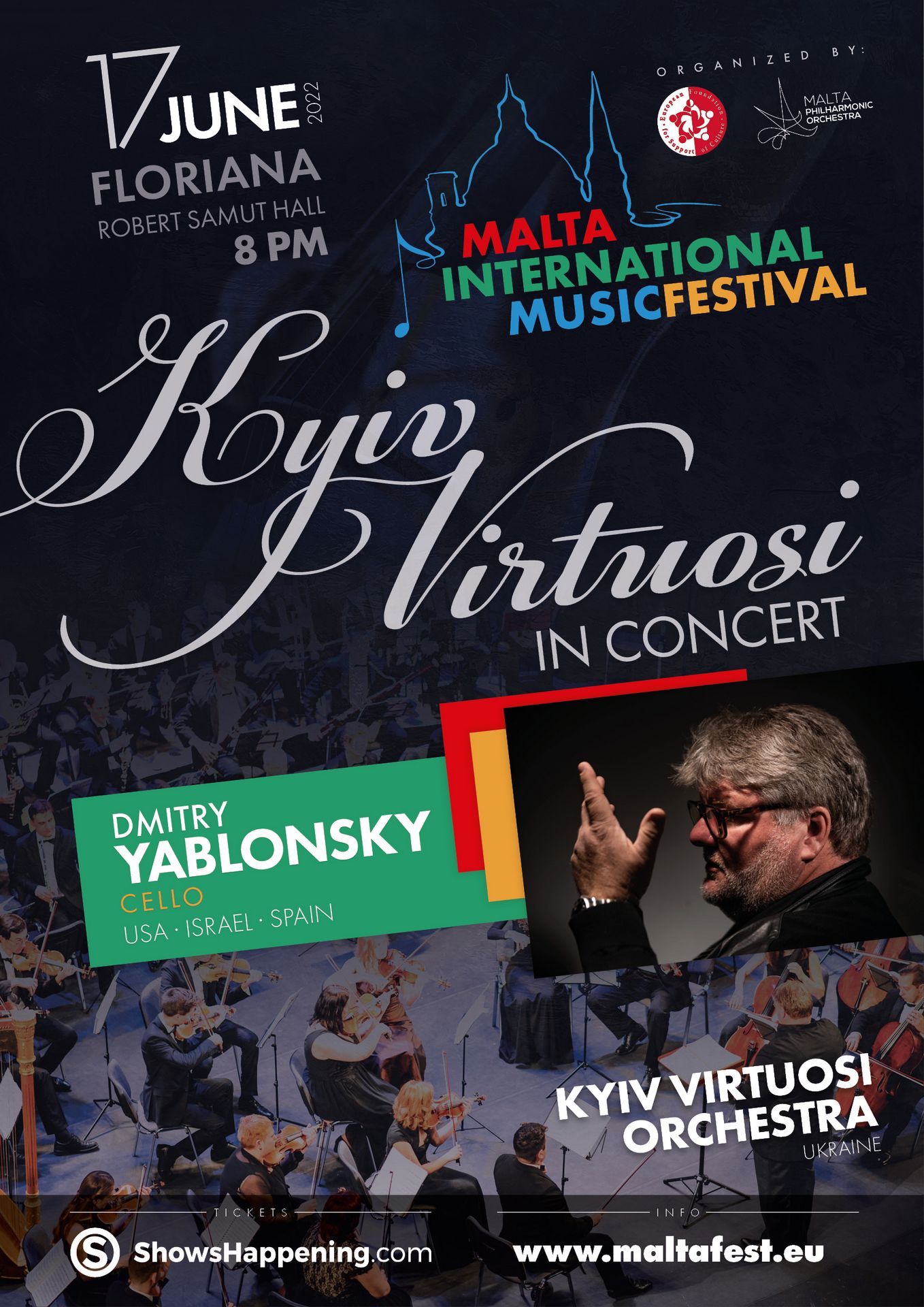