On 16 June internationally acclaimed Ukrainian orchestra – Kyiv Virtuosi – will perform for the first time in Malta. The concert will be held at Robert Samut hall featuring world-famous soloists: Italian flutist Gaia Gaibazzi and Italian clarinetist Antonio Tinelli who will be performing alongside the Orchestra under the baton of a star conductor Dmitry Yablonsky (USA/Israel/Spain).

On Thursday 16th June, the Kyiv Virtuosi Orchestra, performing under Grammy-nominated conductor Dmitry Yablonsky, will be teaming up with two exciting Italian clarinettists – Gaia Gaibazzi and Antonio Tinelli. Presenting a varied programme of Romantic and contemporary works, the concert will commence with Composer-in-Residence Alexey Shor’s Clarinet Concerto, a fun and lively work in three movements with a deceptively intricate solo line balanced against a rich orchestral part. A second piece by the contemporary composer then follows suit – his Verdiana for solo violin and orchestra, which will be entrusted to the hands of Antonio Tinelli. As its title suggests, the work, also comprised of three movements, subtly pays homage to the legacy of Verdi by artfully reimaging and reconfiguring many of the famous composer’s most renowned melodies, in what has been widely regarded as a masterpiece of musical intertextual inspiration. To conclude the evening, the Kyiv Virtuosi Orchestra shall interpret Felix Mendelssohn’s Symphony No. 9, also known as the Swiss Symphony since it was composed soon after Mendelssohn had returned from vacationing in Switzerland. Written during the composer’s formative years, the 9th Symphony bears many of the defining characteristics of Mendelssohn’s string symphonies, including the unabashed influence of various Baroque and Classical composers, most notably Johann Sebastian Bach, Wolfgang Amadeus Mozart and Joseph Haydn. Although it has since been overshadowed by his more famous works, the 9th Symphony remains the most popular of the composer’s string symphonies, and continues to be widely performed and well received by audiences worldwide. 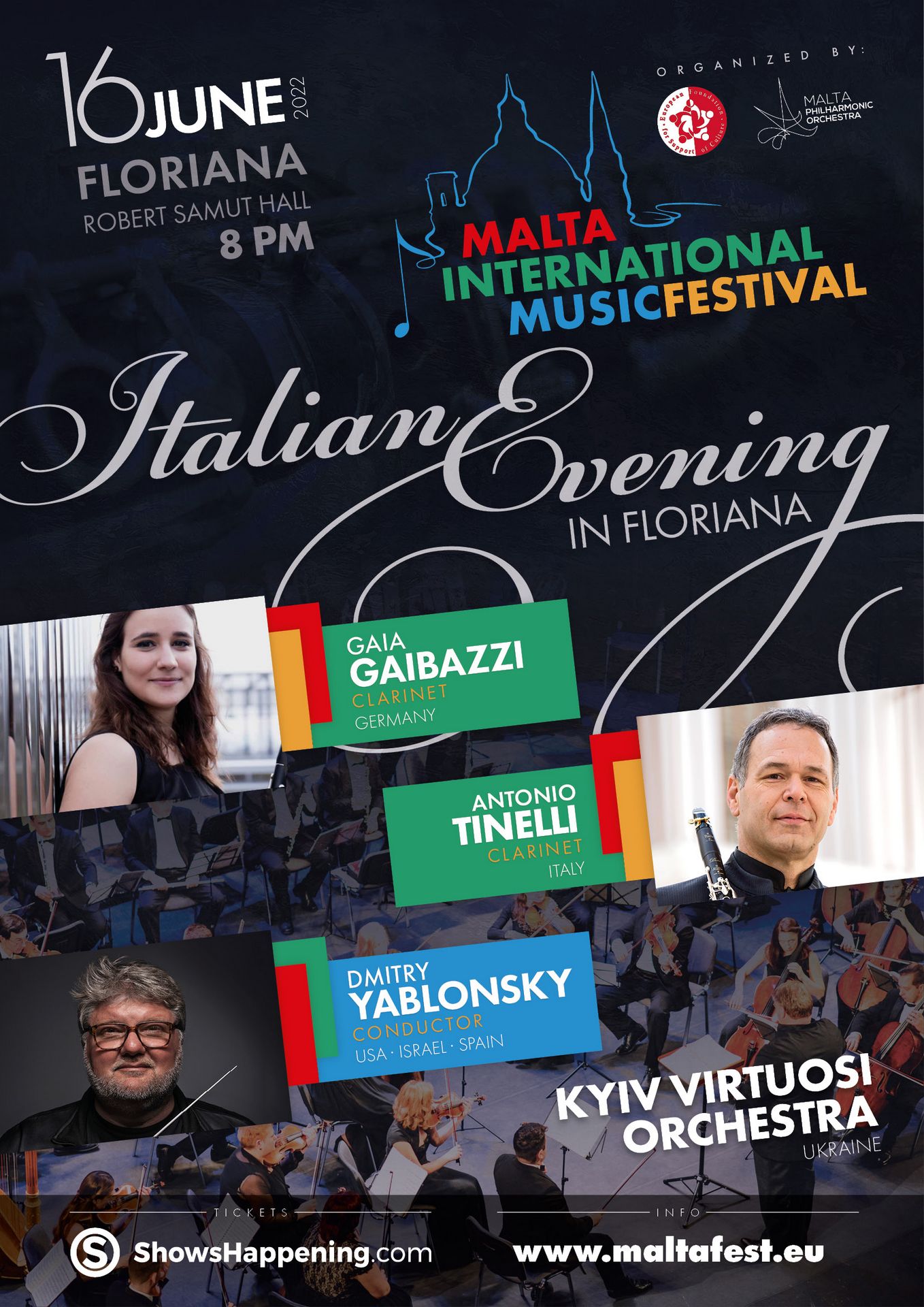