On 1 July, internationally acclaimed Cukurova State Symphony Orchestra will perform in Malta. The concert will be held at Hilton, Grand masters suite, featuring world-famous soloist from Belgium - violinist Marc Bouchkov, who will be performing alongside the Orchestra under the baton of a star conductor from Azerbaijan Valid Agayev.

The Çukurova State Symphony Orchestra continues their stay at the 2022 Malta International Music Festival with another performance at the Grand Master’s Suite of the Hilton hotel in St Julian’s, in collaboration with Azerbaijani conductor Valid Ağayev and the acclaimed Belgian violinist Marc Bouchkov. Featuring music by Kara Karayev, Ludwig van Beethoven and Composer-in-Residence Alexey Shor, the concert, which is being organised by the European Foundation for Support of Culture and the Malta Philharmonic Orchestra, begins with a piece from Karayev’s famed ballet, Seven Beauties. Written by the Azerbaijani composer in 1947–48 to mark the 800th anniversary of Persian poet Nizami Ganjavi, the work is based on motifs from Ganjavi’s poem of the same name which was written in 1197. For this concert, Ağayev and the orchestra shall be presenting the segment entitled Waltz from this suite, a lively and energetic piece of music which forms the perfect opening to the evening’s programme of works. This will be followed by Shor’s Violin Concerto No. 4 in B-minor, which was premiered in 2021 by none other than Bouchkov himself, who will be performing it again this evening alongside the Çukurova State Symphony Orchestra. Composed across three expressive movements, the work is replete with the energetic movement, rich harmonies and bold melodic writing which Shor has become famous for, and has quickly garnered praise and acclaim from audiences and critics around the world. The evening will then be concluded with a performance of Beethoven’s 4th Symphony. At one point this work was overshadowed by the extremely popular third and fifth symphonies, but now it is viewed as a work of equal greatness, and has firmly established its own place in the repertoire. Premiered in April 1808, the symphony displays an understated subtlety when compared to some of the composer’s later output, though was greatly admired by later composers including Mendelssohn and Schumann. Characterised as generally cheerful in comparison to many of Beethoven’s large-scale works, the symphony nonetheless begins with a brooding, dark atmosphere, climbing inexorably throughout the course of its four movements to reach a light and optimistic conclusion. 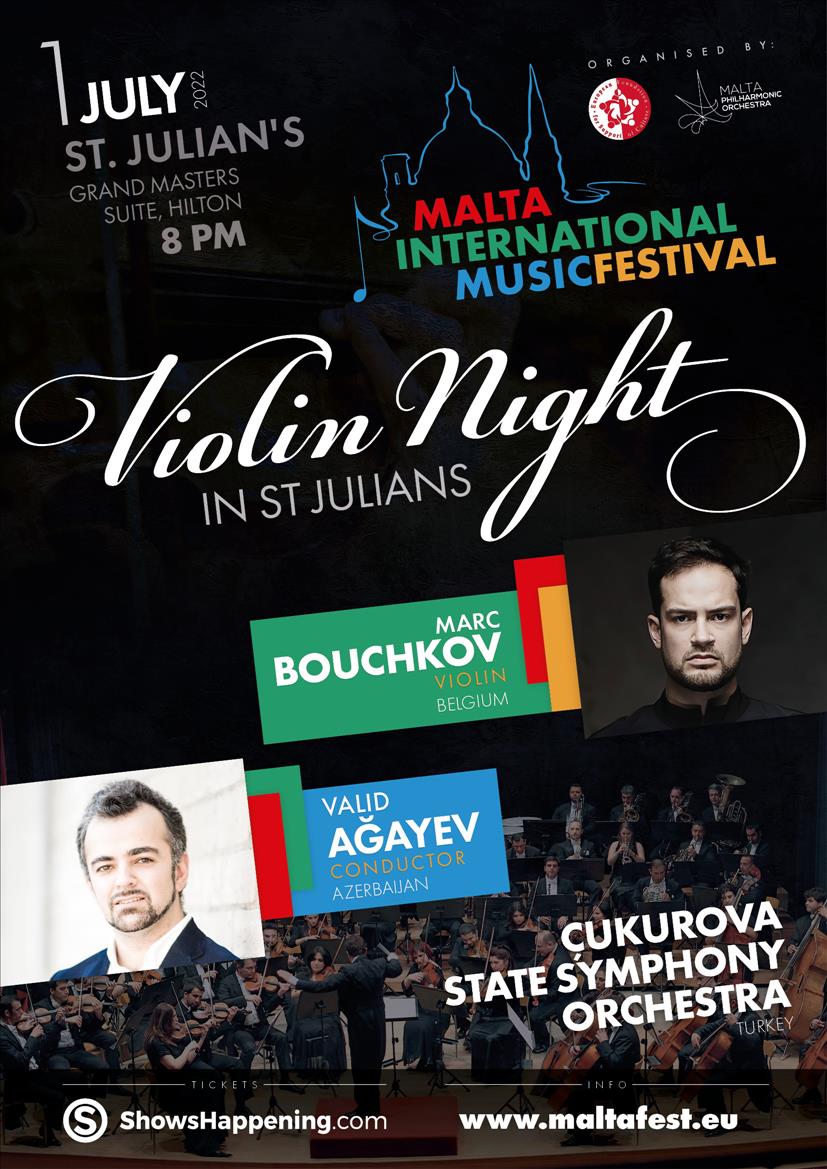