For their final concert at the 2022 Malta International Music Festival, the Malta Philharmonic Orchestra, led by Principal Conductor Sergey Smbatyan, will be presenting works by Composer-in-Residence Alexey Shor and Dmitri Shostakovich at the Mediterranean Conference Centre in Valletta.

Ticket sales for Fairytales in Valletta unfortunately have now finished!

For their final concert at the 2022 Malta International Music Festival, the Malta Philharmonic Orchestra, led by Principal Conductor Sergey Smbatyan, will be presenting works by Composer-in-Residence Alexey Shor and Dmitri Shostakovich at the Mediterranean Conference Centre in Valletta. Partnering with First Prize-winner at the London International Piano Competition (2009) and Decca Classics recording artist, Uzbek pianist Behzod Abduraimov, the orchestra will begin the evening with a performance of Shor’s Piano Concerto “From My Bookshelf” where they will present a specially-arranged version of the work prepared by the legendary pianist and composer Mikhail Pletnev. First performed in 2019, the concerto consists of eight distinct movements, each of which represents a different literary character from a series of seminal works, including Cinderella, Don Quixote, Tom Sawyer, Quasimodo, the Queen of Hearts, d’Artagnan, King Matt the First and Romeo and Juliet. Next, the MPO will interpret Shostakovich’s celebrated Symphony No. 10, a work in four movements that premiered on 17th December 1953. As with much of the composer’s output during this period, there are various conflicting interpretations of its true meaning and the reasons behind its composition, with the most widely accepted regarding it as a depiction of the terrors of the Stalin regime and the collective relief that followed his demise. With the work being released a few short months following Stalin’s death on March 5, 1953, this theory certainly has its merits, but, irrespective of the inspirations behind its creation, Shostakovich’s Tenth today stands as a shining example of the symphonic form at a time when most western composers had turned their back on the genre, and it is these technical achievements that have enshrined the work as one of the most acclaimed in the composer’s opus. 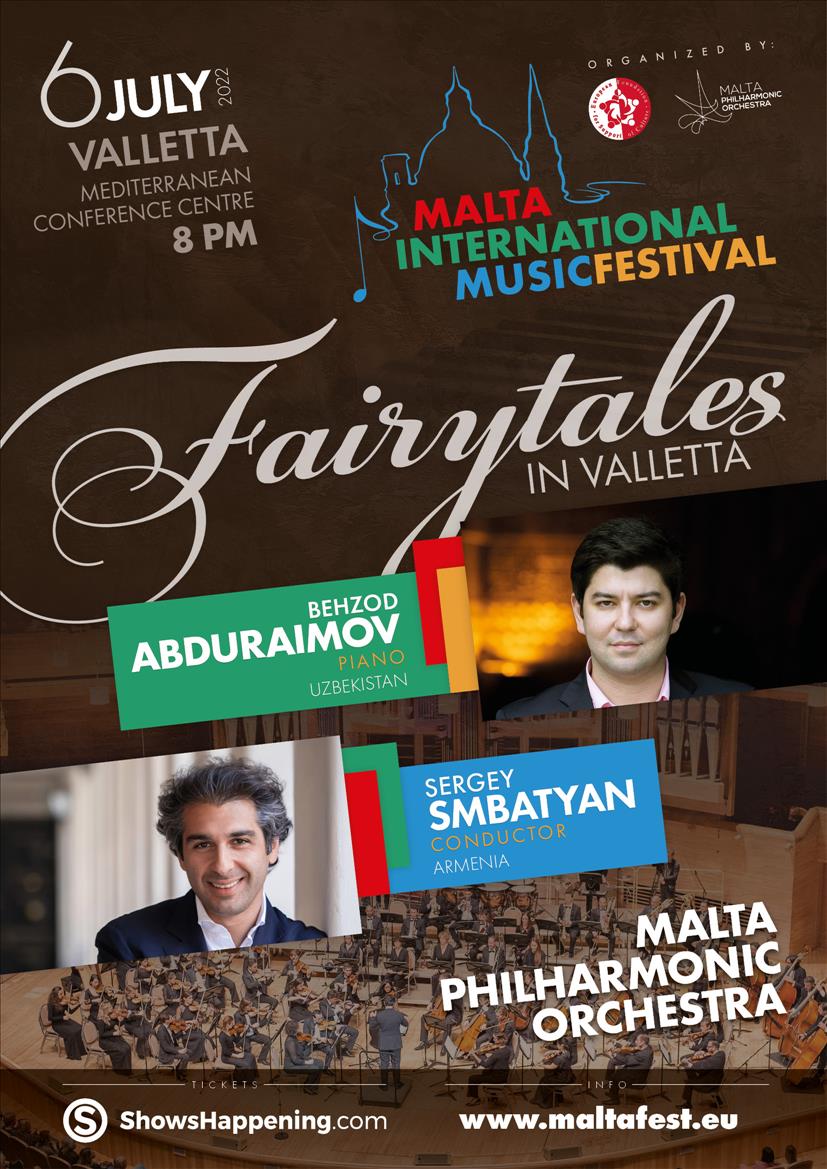