The plot based on the tale of The Three Little Pigs in transformed into a one-act production featuring music from Mozart’s operatic oeuvres. Performed in English, the show brings together local and foreign creatives in an interdisciplinary collaborative endeavour of music, costumes, projections and lights.

Select Refundable Booking at checkout to get a full refund in case you are unable to attend this event (sickness and COVID-19 coverage included). T&Cs apply.

The Malta Summer Festival opens with an edutainment project seeking to bring opera to young audiences and families.

Music from Mozart’s operatic oeuvres. Performed in English, the show brings together local and foreign creatives in an interdisciplinary collaborative endeavour of music, costumes, projections and lights.

This concert is part of the Malta Summer Festival presented by the MPO in collaboration with Arts Council Malta and Malta Tourism Authority with the support of Hilton Malta and the Ministry of Gozo. 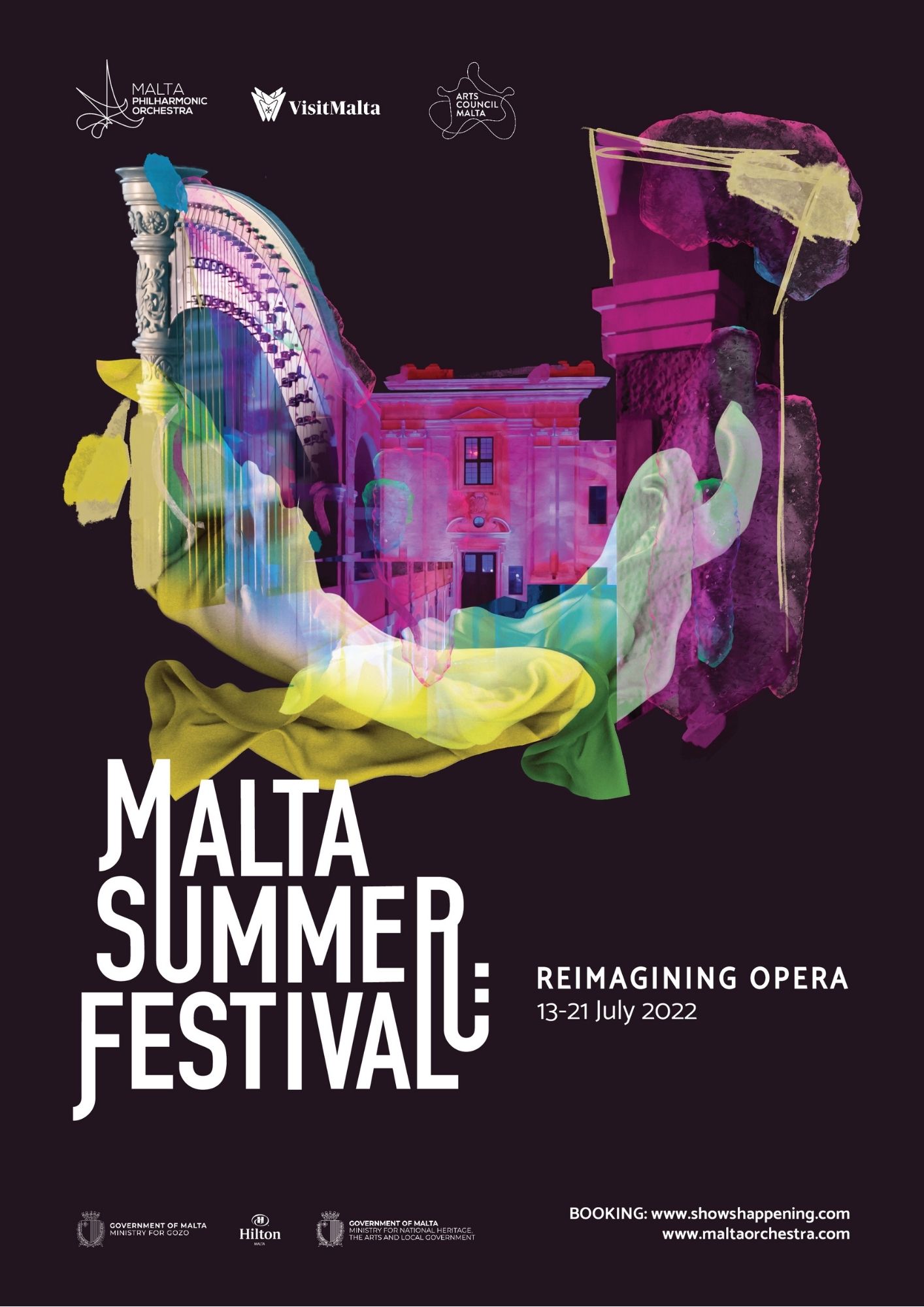