Ticket sales for Birds in Music unfortunately have now finished!

Michael Laus directs the MPO in a concert featuring works inspired by the most musical of creatures in the animal world.

Joanne Camilleri joins the orchestra for a performance of Handel’s Organ Concerto in F major, nicknamed “the cuckoo and the nightingale” for the birdsong motifs present in its allegro movement.

Respighi drew on music from Baroque era composers for his Gli Uccelli, but each movement in his suite also seeks to transcribe birdsong as well as other bird actions into music.

Haydn’s 83rd symphony earned the nickname “la poule” because of a jerky rhythm in the first movement, evoking the clucking of a hen. 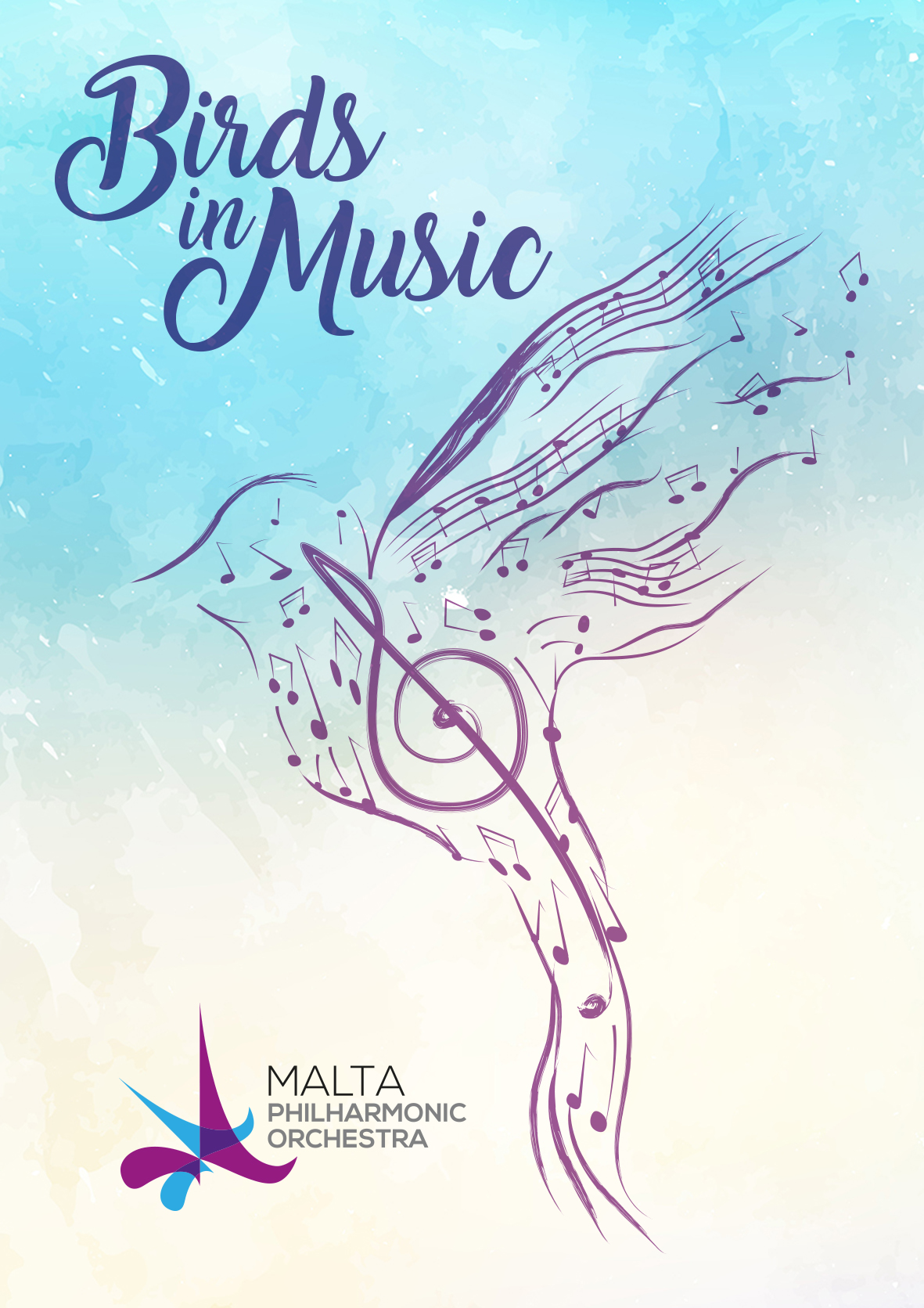